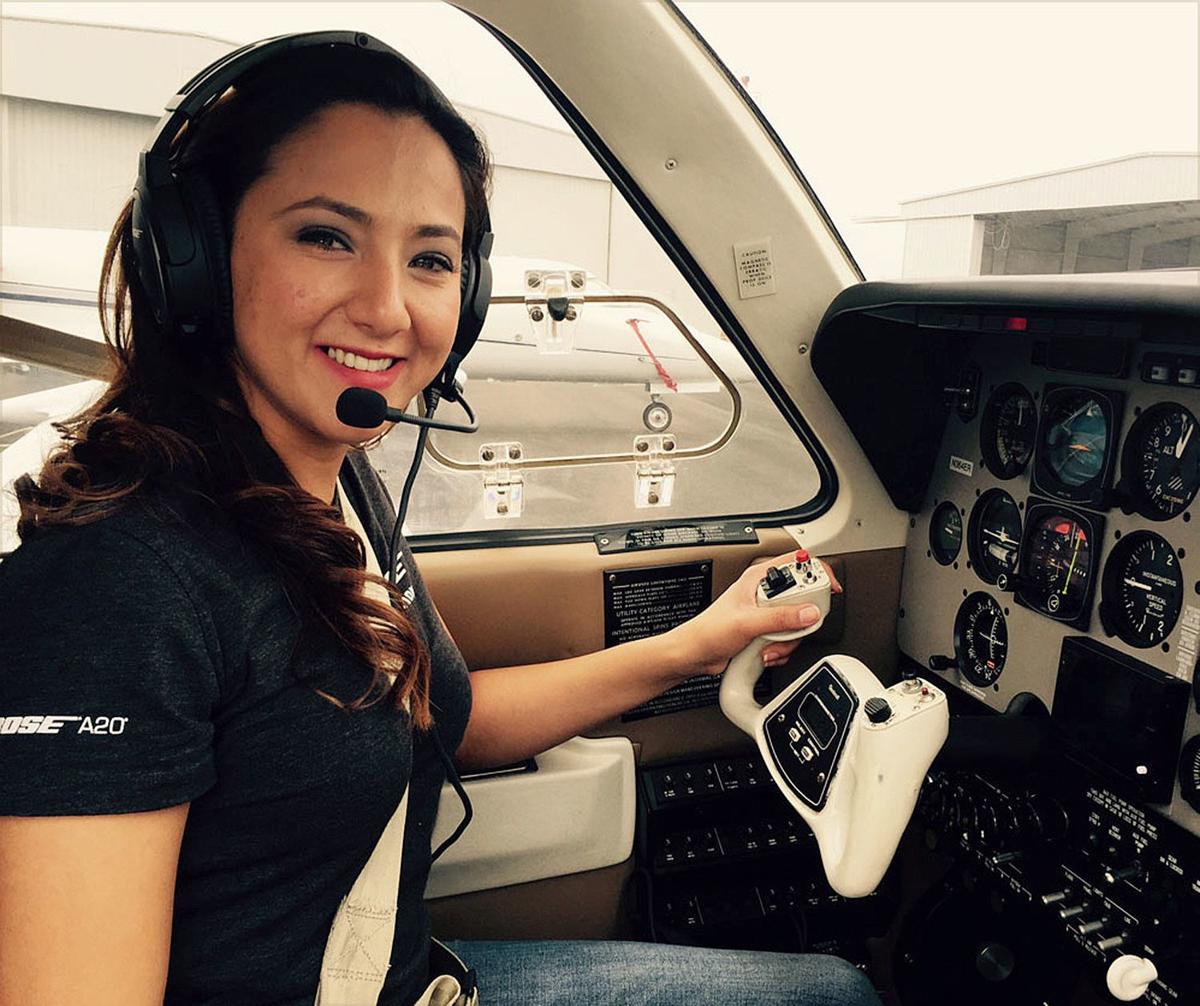 This year’s panel will feature three very special women who share personal connections to Amelia Earhart’s successful Atlantic flight in May, 1928. Nicole Derby McElhinney and Brona Sharkey, members of the Amelia Earhart Legacy Association of Derry, North Ireland, and Grace McGuire, pilot and Amelia look-alike who flew the London to Londonderry AIRace 55 years later. The panel will discuss Amelia’s landing in a field near Derry, North Ireland; the importance of the flight to Derry, to Atchison, and to the world; each will share their own unique connections to the flight. Open to the public; no charge for admission.