Due to unforeseen circumstances The Band Perry has had to cancel their LakeFest performance on Friday,

July 15, 2022. We are sorry for any inconvenience this may cause and send our best wishes to The Band Perry.

We feel very fortunate though to announce that Chris Janson is available and will step in to headline the LakeFest stage. 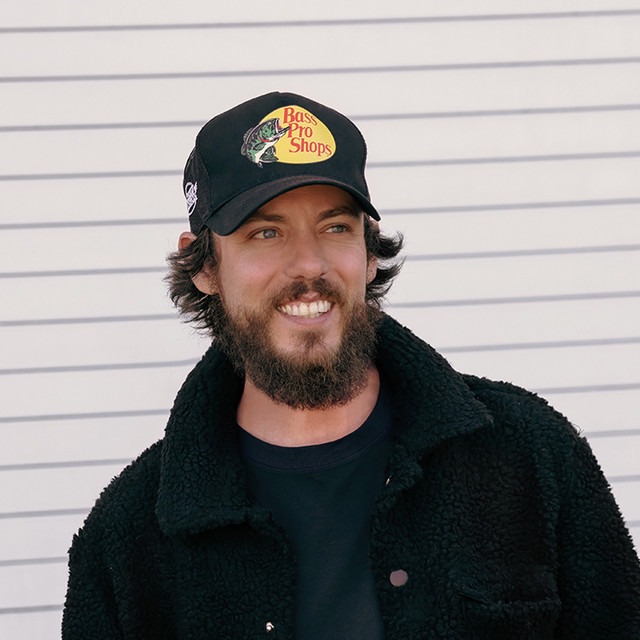 Who is Chris Janson? He’s a “live legacy in the making” (Rolling Stone). Breakout country star Janson is a platinum-selling recording artist, high-octane entertainer, multi-instrumentalist, and award-winning singer/songwriter who Bobby Bones has named among the greatest six live performers in country music. The ACM Award-winner has collected prestigious accolades that place him amongst country music greats. Both his inspiring hit “Drunk Girl” and his chart-topping, 3x Platinum smash “Buy Me A Boat” were named among NSAI’s “Ten Songs I Wish I’d Written” lists – making Janson one in a handful of the industry’s most elite artists to earn the title multiple times. “Good Vibes,” the flagship single from his 2019 album Real Friends, and follow-up “Done” each topped the country charts, bringing his total of No. 1 songs to four. In addition to his own successes, the talented songwriter has lent his pen to industry peers including Tim McGraw (“Truck Yeah,” “How I’ll Always Be”), LOCASH (“I Love This Life”) and the legendary Hank Williams Jr. (“God Fearin’ Man,” “Those Days Are Gone”). Catch Janson’s “crazy harmonica skill and… riveting stage Style” (People) this winter on his headlining Halfway to Crazy Tour and see for yourself what makes him an “undeniable star” (The Tennessean).

Singer-songwriter Michael Ray will also be appearing on the stage at LakeFest 2022. Ray gained prominence as the winner of the CW network’s reality television vocal competition The Next: Fame Is at Your Doorstep in 2012. Ray’s first Top Ten hit was “Think a Little Less” in 2016 and his most recent hit “Whiskey and Rain” reached top 5 on the charts and the Top 100 on YouTube’s all-genre list of songs in the United States.

Singer-songwriter Erik Dylan has shared stages with some of the biggest names in music, from Lynyrd Skynyrd to The Cadillac Three. As a Muscotah, KS native, Erik is a fifth generation Kansan with LakeFest memories of his own. Erik writes on Music Row with many of Nashville’s hit makers and has attracted like Kip Moore, Luke Combs, Eric Paslay, Eli Young Band, Justin Moore, Josh Phillips, Brett Cobb, Riley Green and even Hinder to record his songs. We are excited to welcome Erik to his hometown stage.

Lakefest is an annual concert event held in Atchison, KS each year in July. The event is held at a Warnock Lake and has headlined many up-and-coming artists over the years including Blake Shelton, Miranda Lambert, Rascal Flatts, and Darius Rucker